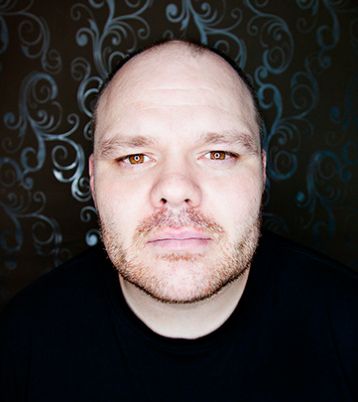 Oscar Araujo is one of the biggest music composers in the Spanish audio-visual world, with creations such as “Transsiberian” and “El Cid campeador” movie’s soundtracks.

In videogames field, he’s been involved in various big productions, reaching his highest place with his soundtrack and sound effects composition for Castlevania Lors of Shadows videogame, which led him to win the “best 2010 videogame soundtrack” award by International Film Music Critics Association.

Oscar Araujo will impart various master classes in the Diploma of Specialization in Advanced Music and Sound about videogames music composition, and will give us some tools to start our career in the musical or audio-visual sector.