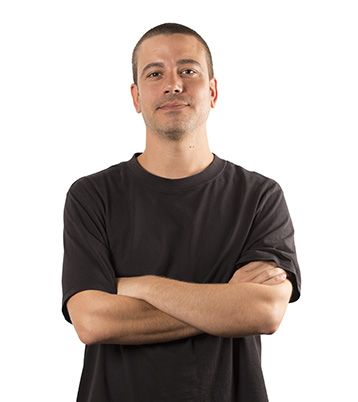 Maae is the instructor of the digital synthesis with NI Massive course.

He started his professional career as a music producer on 2008, specializing in the synthesis world through the creation of presets libraries for synthesizers.

In early 2012 he defined his personal project as a producer under the name of Maae, a music project based in a clear Techno style and through which he has published several EPs. The songs of his first EP were mixed by important artists within the worldwide Techno scene, which lead him to a positioning inside the Top 100 of Beatport, achieving the 21st position.

Since 2013 he manages his own record label, Metodiq, dedicated to spread his particular vision of Techno music nowadays.

WhatsApp Chat is free, download and try it now here!