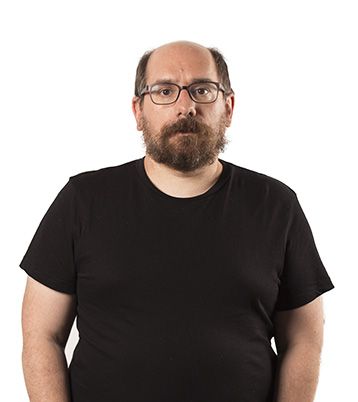 Javier Blánquez has been a journalist since 1997 specialized in culture and more specifically in music. He has primarily worked as a music critic for special-interest magazines such as Rockdelux and Go Mag, as well as for general media such as El Mundo, where he is still working now. His fields of expertise are electronic music and, more recently, classical music.

In recent years, he has also worked as an editor, consultant and as a programming advisor of the Sónar festival. In 2002 he coordinated the book “Loops, una historia de la música electrónica” (Mondadori). He is currently a member of the editorial team of Alpha Decay editorial.

As a teacher he has taught courses on musical genres and electronic musichistory during the summer program of Pompeu Fabra University and Ramón Llull University.