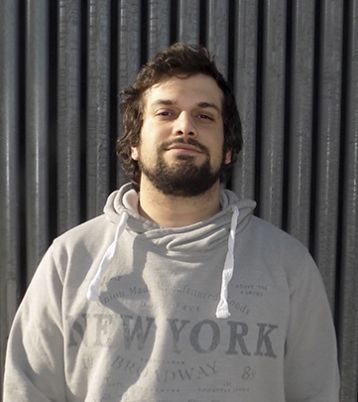 Since he finished in EUMES, he has worked as a producer with Dani Trujillo, Blanco y Negro and Girona City Council to name a few, making productions, from dance floor music to music for the audiovisual world.

Under the name of Sanse, he’s pushing on his own project, focused in Drum&bass and its variations, such as neurofunk, where he’s released various EPs with labels such as Raving Panda or Break Koast.

This project has bring him to share DJ booth with big names in the scene such as Pendulum, Feed Me, Dirtyphonics or Zomboy to name a few.