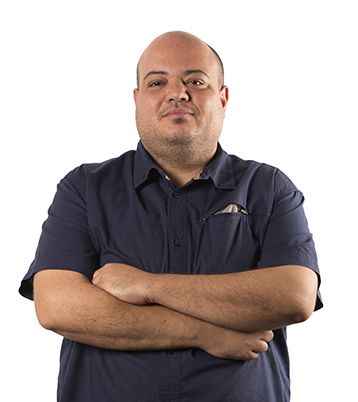 Arnau Sala is one of the co-founders of the EUMES school, where he also functions as academic coordinator.

As a music producer, he has worked for many years within the audiovisual industry, always combining it with the creation of electronic music songs and his DJ career under his personal project das Professor And his latest project Bass Ball. He has also created songs for Sony Music as musical producer.